Note: Bold words are common phrases. I have the meaning captioned at the end of the article.

On the one hand, international tourism plays a crucial role in creating employment prospects. Economic development means a decrease in unemployment. For example, a country has advantage places for travel, they will focus on airport infrastructure, building, hotel, road, and other facilities. Therefore, It’s very much in need of labor resources. Besides, international tourism is a way of promoting culture and resources to attract investment from abroad.

On the other hand, international tourism has an effect on the environment such as increasing garbage production, damaging biodiversity. At the travel places, many people go around, eat a lot and throw rubbish in public places irresponsibility. Even they snapped the branch off the tree, picked flowers, made improper drawings on the walls, and in the end, the local people were to be bear the scars of vandalism. Gradually, local inhabitants had the inhospitable feeling with visitors and were greeted with dismay. I think the government or local officials should raise awareness about protecting the environment, hanging a clear sign says no to acts of sabotage, litter.

To put it in a nutshell, international tourism is an economic impulse for countries. However, the government as well as the local officials need to propagate to protect the environment and find out solutions to limited influence the environment. 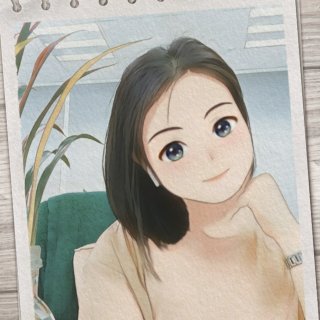